More than half of Russian tourists in Kazakhstan returned home 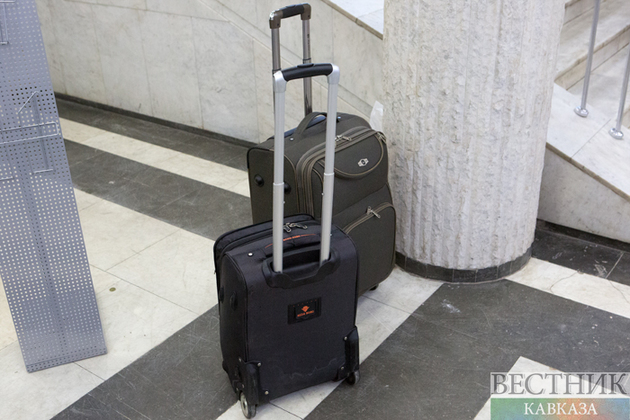 As of early 2022, around 500 Russian tourists stayed in Kazakhstan and more than half of them returned to Russia, the Association of Tour Operators Russia (ATOR) said with reference to data from industry representatives.

"There were not many Russians who arrived in Kazakhstan for the New Year holidays with traditional tourist purposes. At the beginning of the year there were probably no more than 300-500 people in Kazakhstan, and some of them, perhaps more than half, have already returned to Russia," the statement said.

The association talked about independent tourists who booked flights and hotels in Kazakhstan themselves. According to the Situational Crisis Center of the Ministry of Foreign Affairs of Russia, by the evening of January 9, 1,422 Russian citizens had been transported from the country.