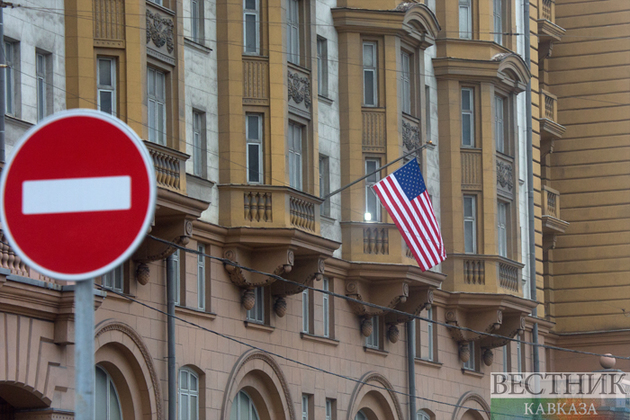 Russian Deputy Foreign Minister Sergei Ryabkov said Russian and U.S. officials have discussed the situation in southeastern Ukraine, where a recent uptick in violence and an increased Russian troop presence across the border have heightened concerns of a widening conflict.

"We have discussed the situation in Donbass with the U.S. administration. We have exhaustively explained to the U.S. side what is happening," TASS cited him as saying.

The deputy minister explained that in the east of Ukraine there is an increasingly provocative and defiant line on the part of the Ukrainian authorities and their western patrons, led by the U.S. According to him, Washington should be concerned about the consequences of such a coordinated policy.

"I see no reason to return to this issue," Ryabkov added.

The report follows a demand a day earlier by the U.S. State Department that Moscow explain "provocations," including military movements in the region. A State Department spokesperson said yesterday that the U.S. is "open to engagement with Moscow" on the situation with Ukraine.