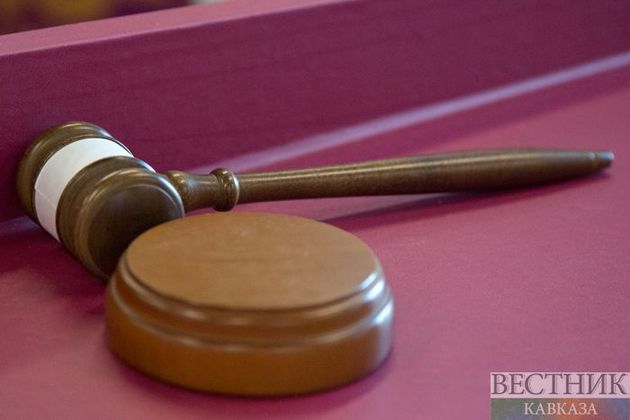 The Justice of the Peace Court of Moscow’s Tagansky district fined Facebook 26 mln rubles ($353,500) for the refusal to remove prohibited information, the Court’s press service told TASS on Tuesday.

"The court recognized Facebook as guilty in respect of eight administrative reports under Part 2, Article 13.41 of the Russian Code of Administrative Offenses and imposed fines: two fines of 4 mln rubles each and six fines of 3 mln rubles each. The total amount was 26 mln rubles," TASS cited a court spokesperson as saying.

Earlier on Tuesday, the court fined Google 8 mln rubles ($108,700) under the same article of the Code.