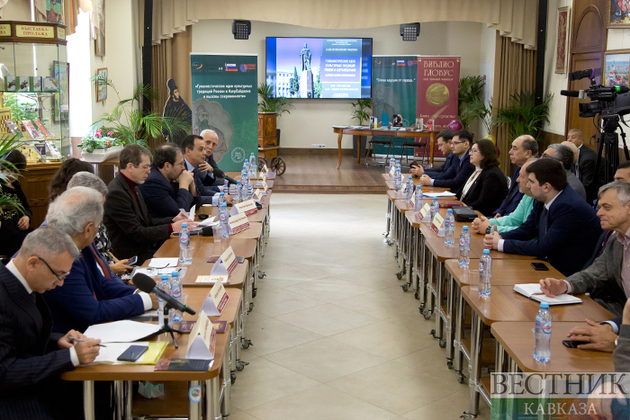 An event dedicated to the 880th anniversary of the great Azerbaijani poet and thinker Nizami Ganjavi was held today in Moscow, in the BIBLIO-GLOBUS Trade House. The conference "Humanistic Ideas of Cultural Traditions of Russia and Azerbaijan and the Challenges of Our Time" was organized by the Eurasian International Development Association (EIDA) and the Literaturnaya Gazeta publishing house with the participation of the Mtsyri Festival of Young Poets. 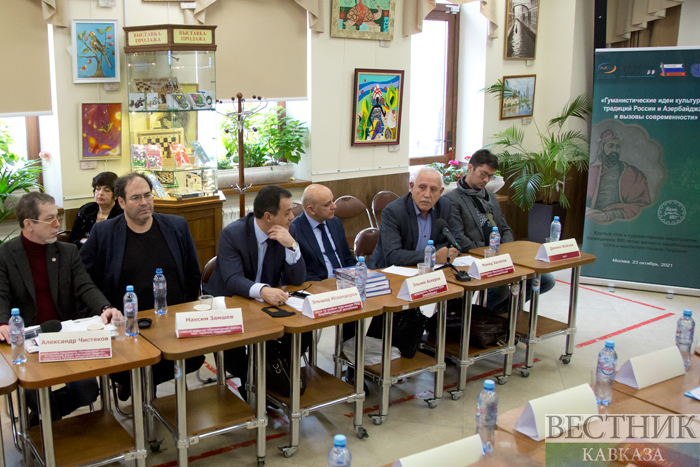 The event was aimed at studying the influence of humanistic and spiritual traditions on modern social relations in Russia and Azerbaijan, sharing experience on their preservation and development in the face of the challenges of the postmodern era, the correspondent of Vestnik Kavkaza reports. 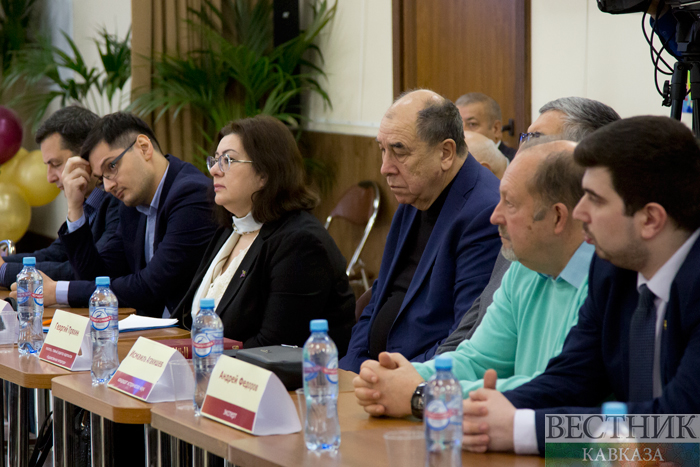 A round table of literary scholars and specialists in public and international relations and a literary festival "Words coming from the heart ..." with the participation of poets, musicians and writers were held in the framework of the conference. 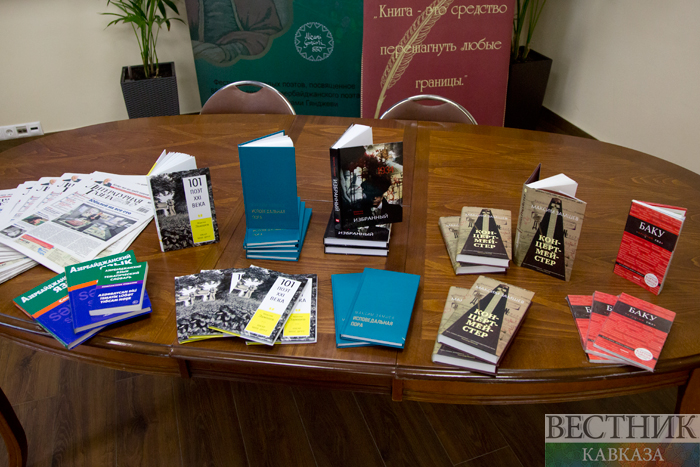 The round table was organized within the framework of the Literaturnaya Gazeta special project "The Present Past". The event was attended by Ambassador-at-Large of the Ministry of Foreign Affairs of Azerbaijan Elchin Askerov, Chairman of the Board of EIDA Elshad Iskenderov, Editor-in-Chief of the Literaturnaya Gazeta Publishing House Maxim Zamshev, Head of the Mtsyri Project, Chairman of the Russian Literary Society Alexander Chistyakov, President of the BIBLIO-GLOBUS Trade House Boris Yesenkin. 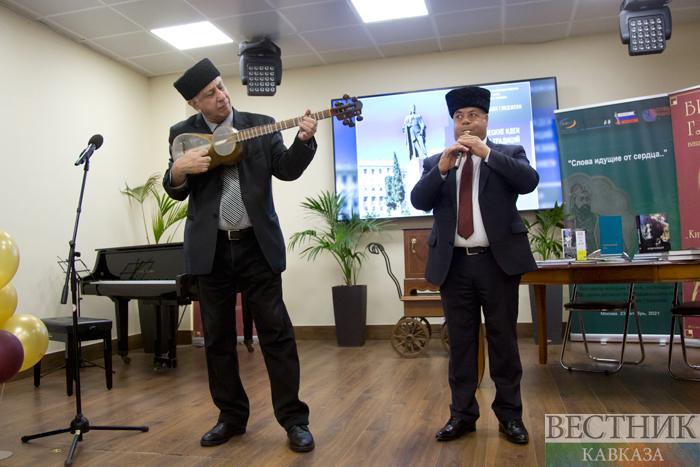 The conference was also attended by the director of the Khudozhestvennaya Literatura publishing house Georgy Pryakhin, ANAS academician, director of the Institute of Manuscripts Teymur Karimli, Doctor of Philology, Scientific Secretary of the Institute of Manuscripts Azizag Najafli, the observer of the Kommersant publishing house, Sergei Strokan, poet Danil Fayzov.

Monument to Nizami Ganjavi to be erected in Minsk

Ilya Zaytsev: "Thoughts, images and ideas of Nizami are close to everyone"