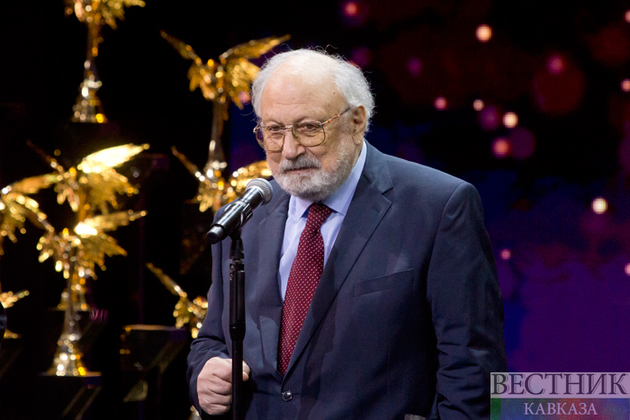 The farewell ceremony for the Soviet, Russian and Azerbaijani writer, screenwriter and film director Rustam Ibragimbekov will take place on March 13 in the Great Hall of the Moscow Cinema House.

Rustam Ibragimbekov passed away on March 11 at the age of 83. The writer will be buried in Baku.

He was born on February 5, 1939, in Baku. Ibragimbekov became famous after writing in collaboration with Valentin Yezhov, the script for the "White Sun of the Desert” movie. Rustam Ibragimbekov wrote over 40 scripts for feature and television films, many of his literary works were screened.

12 metro stations to be build in New Moscow