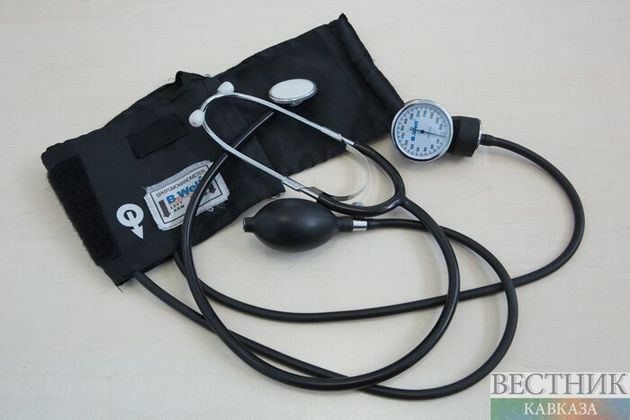 Disease control measures have been stepped up in Moscow’s Vnukovo International Airport amid reports of a novel coronavirus outbreak in China, Russia’s sanitary watchdog Rospotrebnadzor said on its website.

"Sanitary and disease control officials board the plane where they perform distant measurements of passengers’ body temperature and ask the crew whether fever or respiratory symptoms have been observed in any of passengers," the statement reads.

"Body temperature is checked once again in the hall of arrivals with the use of stationary thermal cameras," it said. "So far, none of passengers or crew members arriving from China has complained about health problems," TASS cited the statement as saying.

Similar measures have been introduced at another Moscow airport, Sheremetyevo.

At the same time, Rospotrebnadzor said the passenger’s diagnosis has not yet been confirmed, but "all anti-epidemic measures have been carried out" and "the plane has been disinfected.".