Mosquitoes do not transmit the coronavirus - Italian study 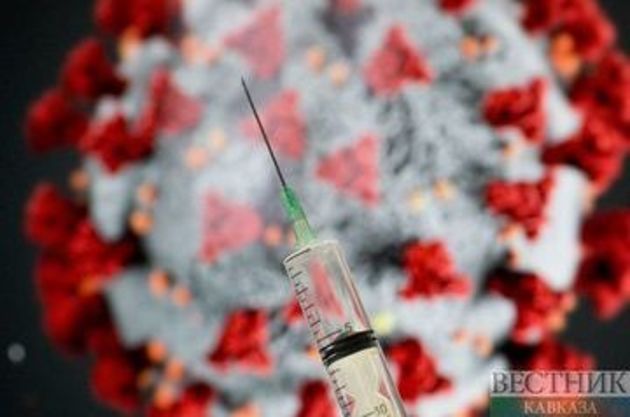 Neither the tiger mosquito nor the common mosquito are capable of transmitting the virus behind COVID-19, according to the preliminary results of a study conducted by Higher Health Institute (ISS) researchers, ANSA reports.

Indeed, inside them, Sars-Cov-2 "is not capable of reproducing" and, therefore, even if one bites an infected person, it could not become infected.

The study, conducted via evidence from experimental infections, has crushed a widespread concern since the start of the hot weather that mosquitoes could be vectors of the novel Sars-CoV-2 coronavirus, a respiratory virus that is transmitted from human to human principally via miniscule droplets emitted during sneezes or coughs or by touching the mouth, nose or hands with one's hands after touching a surface or object recently contaminated.

Today there is no scientific evidence that transmission can take place via insects that such blood, such as ticks or mosquitoes, and can transmit other types of virus (the so-called arbovirus) and are responsible for illnesses such as dengue fever and yellow fever.

The study, conducted by ISS virologists and entomologists in collaboration with the l'Istituto Zooprofilattico Sperimentale delle Venezie (IZSVe) public veterinary Institute, showed that once Sars-Cov-2 has penetrated the interior of a mosquito via meal of infected blood, it is not not capable of reproducing and, therefore, cannot be passed on from the mosquito via a bite.

The definitive results, which will be published soon, will provide the experimental evidence that will make it possible to exclude the involvement of mosquitoes in the transmission of COVID-19.

Up to now this had only been a hypothesis.