Azerbaijani gymnast Murad Agharzayev told Vestnik Kavkaza that he dedicated his performance at the FIG Artistic Gymnastics World Cup in Baku to his mother.

The athlete admitted that he performed much better than expected. "I did not think that I would be able to show such a result. After the performance I could not hold back my tears of joy," he said.

He advanced to the parallel bars finals, scoring 13.433 points in the qualifications.

The FIG Artistic Gymnastics World Cup is being held in Baku on March 16-19. Athletes from 23 countries will compete for 10 medal sets. 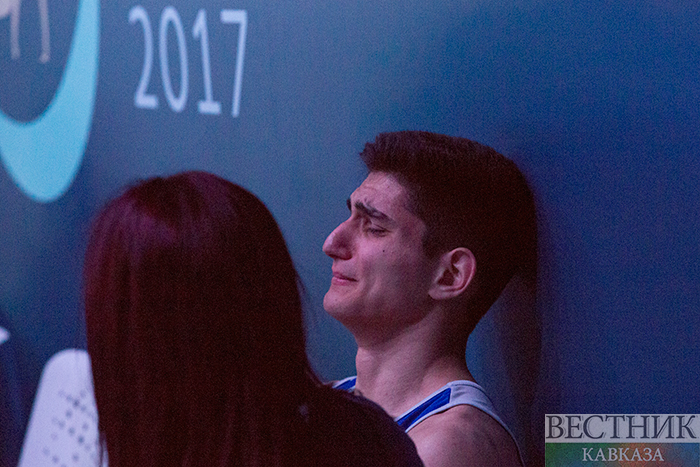 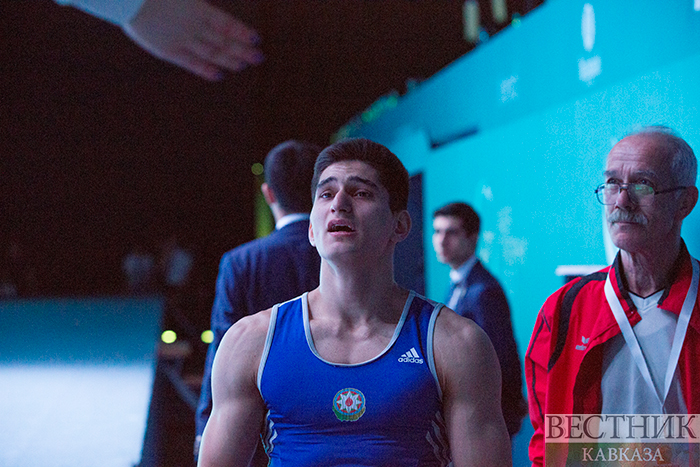