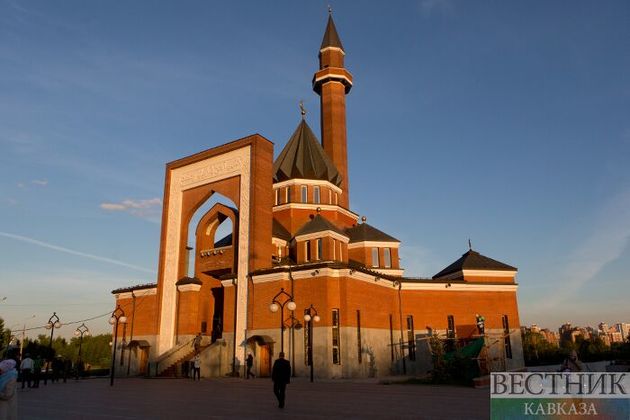 After a month of prayer, devotion and self-control, Muslims celebrate the accomplishment of their sacred duties during Ramadan with the beginning of Eid al-Fitr, or the Festival of Breaking the Fast. The festival is a national holiday in many countries with large Muslim populations.

By tradition, Grand Mufti of Russia Ravil Gaynutdin will address Muslim believers at the Cathedral Mosque in Moscow.

Eid al-Fitr is celebrated for one or three days in various Muslim countries.

The tradition dates back to 624 AD, the times of Prophet Muhammad. On the eve of the festive prayer Muslims are recommended to wake up early, perform ablutions, dress in their best clothes and women put on jewelry. The holiday requires visiting cemeteries to recite Quran over the graves.

Muslims ask each other for forgiveness and read Quran verses. In addition, Muslims give mandatory charity - Zakat al-Fitr - to atone for errors and omissions made during Ramadan, as well as to help those in need. This charity remains obligatory until the beginning of `Eid Prayer.