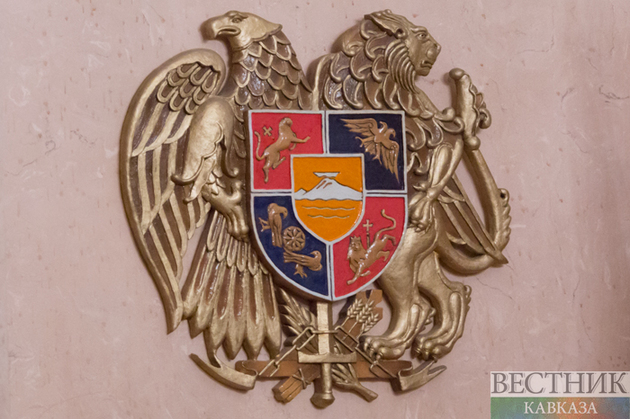 Yerevan Mayor Hrachya Sargsyan dismissed his deputy Sergey Nersisyan from his post, the press service of the Yerevan municipality informs.

It is specified that Nersisyan was dismissed on his own request, no details are given.

The Council of Elders had previously voted a majority vote of no confidence in Marutyan as a result of the conflict between Marutyan and the ruling party.

Opposition stages protests against US and EU policies in Yerevan