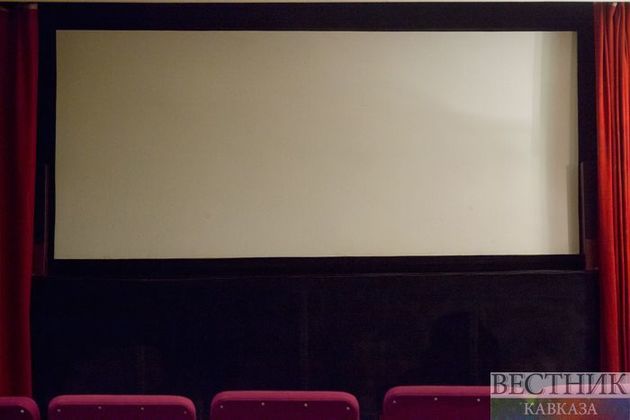 To celebrate director David Lynch's 74th birthday, Netflix has uploaded a new short film from the filmmaker, which sees him interrogate a talking monkey about a murder.

The 17-minute short film What Did Jack Do? was filmed in 2016, and screened at Lynch's New York event, Festival of Disruption, in 2018. However, it has never previously been available online before, the Film Stage reported.