Netherlands defeats Ukraine in first round of 2020 UEFA Euro Cup 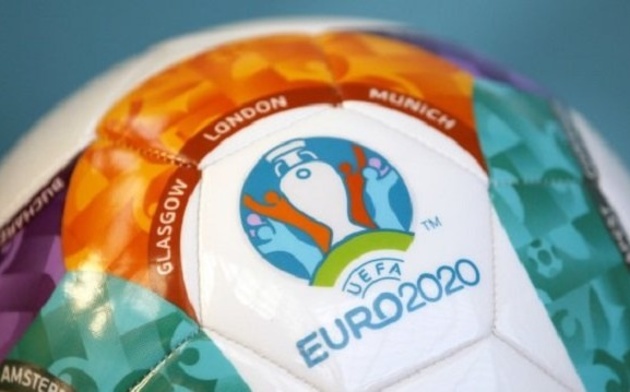 The Netherlands defeated Ukraine 3:2 in the first round of the group stage of the UEFA Euro Cup in Amsterdam on Sunday.

The stadium in Amsterdam has a capacity of 54,990 people. At the matches of the UEFA Euro Cup, no more than 33% of the spectators of the arena's capacity can be present.

The Ukrainian national team plays in the final part of the European Cup for the third time, the team has never reached the playoffs before. The Dutch team made it to the tournament for the tenth time and is the 1988 European champion. The teams of Ukraine and the Netherlands met for the first time in an official match.

In the second round, the Dutch team will play with the Austrians in Amsterdam, and the Ukrainians will meet with the national team of North Macedonia in Bucharest. Both games will take place on June 17th.