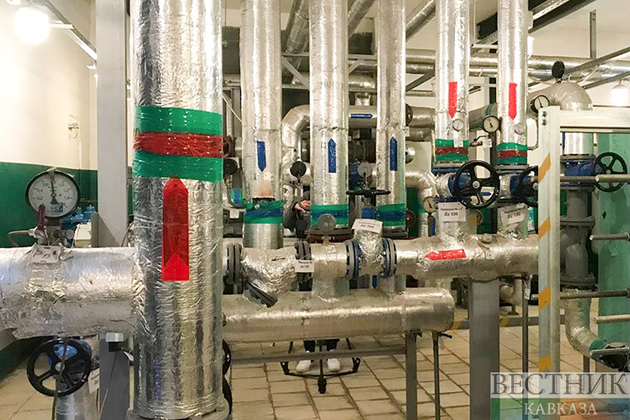 The Netherlands, like Europe as a whole, will not be able to pump enough gas into the storage facilities by winter without contingency measures, Dutch climate and energy minister Rob Jetten said.

"We see that the overall supply of gas from Russia to Europe is rapidly declining. This means that without additional measures it is no longer possible to guarantee that we will be able to fill enough gas storage facilities in Europe and the Netherlands to prepare for the winter," Jetten said in a statement.

Therefore, the Dutch government decided to make some changes in the country’s policy. Among them is an anti-crisis plan, according to which the Netherlands decided to lift restrictions on the operation of coal-fired power plants for the period from 2022 to 2024 in order to reduce the risk of gas shortages.

In addition, gas companies must provide the government with information on gas supplies on a daily basis, the statement read.