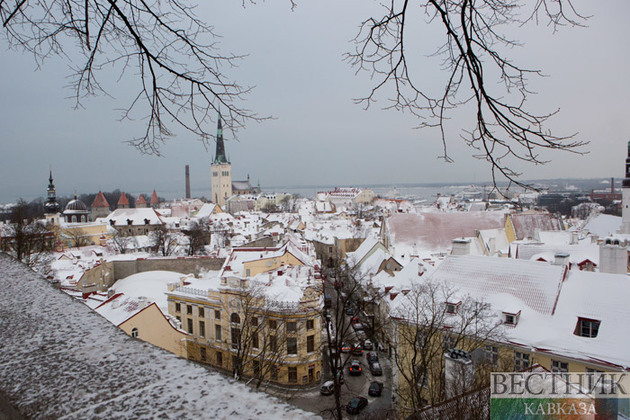 Russia's next ambassador to Estonia has been named, according to the document was published on Wednesday on the official web portal of legal information.

Vladimir Lipayev will replace current ambassador Alexander Petrov, who has been in the role since 2015.

Lipayev is currently the deputy director of the Personnel Department.