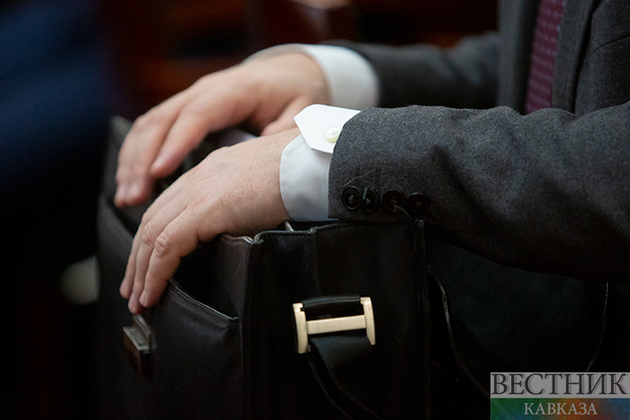 New Turkish Ambassador Sakir Ozkan Torunlar submitted his credentials to the Foreign Ministry in Jerusalem on Thursday, after four years without a Turkish ambassador in Israel, according to Jerusalem Post.

Torunlar gave a copy of his letter of credence to Chief of Protocol Gil Haskel, and will give the original to President Isaac Herzog, at which point he will officially be his country’s ambassador to Israel.

The ambassador is a veteran diplomat and the former Turkish ambassador to the Palestinians. His most recent position was as a member of Turkey’s Foreign Policy Advisory Board.