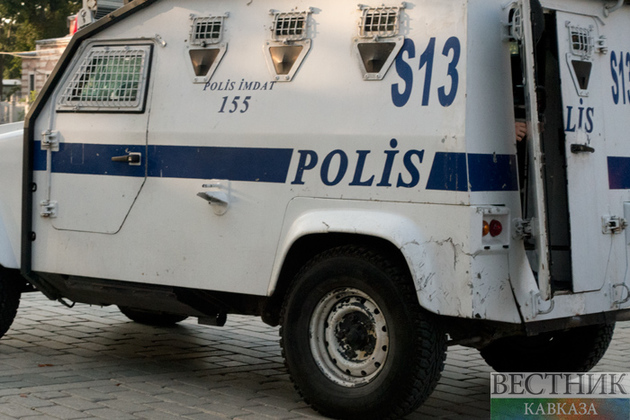 The operation aims to completely eliminate terrorism in the country, it added.

Turkish security forces regularly conduct counterterrorism operations in the eastern and southeastern provinces of Turkey, where the PKK has attempted to establish a stronghold. Security forces also carry out operations abroad where the terrorist organization poses a threat. The Turkish Armed Forces (TSK) regularly conduct cross-border operations in northern Iraq, a region where PKK terrorists have hideouts and bases from which to carry out attacks against Turkey as well as in northern Syria.

Turkish security forces also eliminated two PKK terrorists near the Turkish border in northern Iraq, the Defense Ministry said on Monday. The terrorists were targeted in the Operation Claw-Lock zone, the ministry said. "Our struggle will continue resolutely until the last terrorist is neutralized," it added.

Turkey launched Operation Claw-Lock in April to target the PKK terrorist organization's hideouts in Iraq's northern Metina, Zap and Avasin-Basyan regions, near the Turkish border. It was initiated after Operations Claw-Tiger and Claw-Eagle to root out terrorists hiding in northern Iraq and plotting cross-border attacks in Turkey.