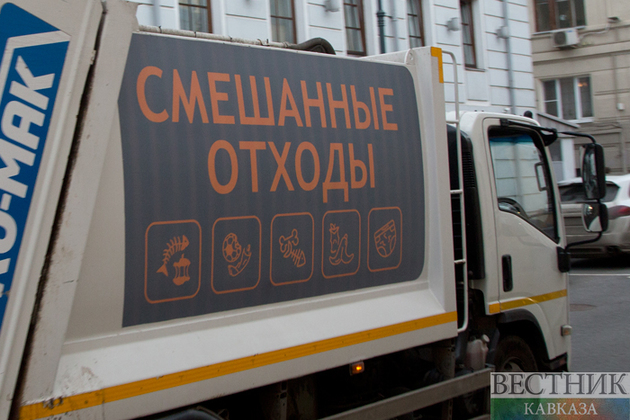 Today, Russian Prime Minister Mikhail Mishustin signed a decree on the construction of eco-industrial parks in eight regions of the country.

One of the parks will be built in the Krasnodar Territory. It is known that the area of ​​the park in the Kuban will be up to 10 hectares. On its territory, there will be the disposal of municipal solid waste (MSW) with a capacity of at least 60,000 tons per year. This will reduce the burden on the environment and become a promising investment in the regional economy, Yuga.ru news portal reports.

Black Sea coast drains to be cleared by 2024

2022 declared Year of Ecology in Sochi

Kazakhstan: COVID gives domestic tourism a fillip, but it is not good for nature