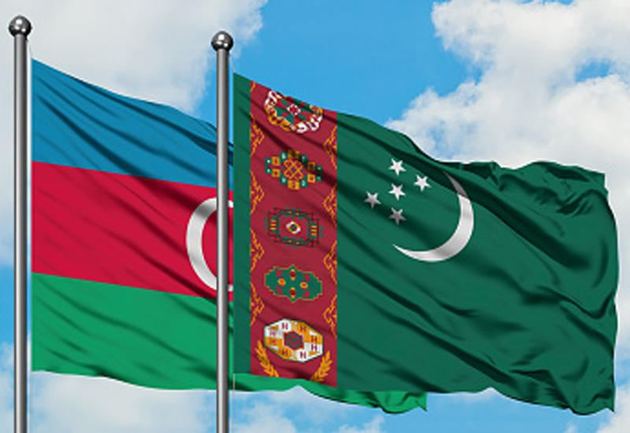 The Memorandum of Understanding between Azerbaijan and Turkmenistan on joint exploration, development of hydrocarbon resources of the Dostlug field in the Caspian Sea has begun a new era in the history of the development of hydrocarbon deposits in the Caspian Sea, Professor of the Western Caspian University, political scientist Fikret Sadykhov said today, commenting on the signing of the document.

President of Azerbaijan Ilham Aliyev and President of Turkmenistan Gurbanguly Berdimuhamedov signed the memorandum at the videoconference meeting on January 21. For many years after the collapse of the Soviet Union, Baku and Ashgabat were at odds over the ownership of the undersea field. The field used to be called Kapaz by Azerbaijan and Serdar by Turkmenistan. Not it is called Dostluq (Friendship).

Fikret Sadykhov first of all stressed that this document is a success for both Azerbaijan and Turkmenistan. "The Memorandum of Understanding and Joint Use of the Dostlug Field meets the interests of both our states. It is symbolic that soon after the resolution of the 30-year-old Nagorno-Karabakh conflict, Azerbaijan signed this historic agreement," he said.

"Dostlug's oil and gas reserves are estimated at 100 million tons. According to experts, at least 50 million tons can be extracted using modern technologies. These are significant reserves, and therefore the agreement on its joint use is called historical for a reason. It is the result of joint efforts of our two states, many years of mutual visits and negotiations, during which the necessary compromise was found," Fikret Sadykhov said.

"Now both Azerbaijan and Turkmenistan will be able to fully implement their oil and gas strategies. This will allow Azerbaijan to maintain its geopolitically important position as one of the key hydrocarbon developers in the Caspian Sea. The role of Azerbaijan as a transit country will also increase, since the resources extracted at Dostlug will be exported through Azerbaijan's pipelines," the expert said.

"The disputes that previously had a negative impact on relations between Azerbaijan and Turkmenistan in all spheres now have become a thing of the past. The Memorandum gave great opportunities for the implementation of both energy and transport communication projects in the Caspian region," the professor of the West Caspian University concluded.