Aleksey Dyumin, who commanded the operation on the evacuation of Viktor Yanukovych from Ukraine, was appointed the acting governor of the Tula region on February 2, Kommersant reports.

According to the newspaper, Dyumin developed and conducted an operation to evacuate Viktor Yanukovych on February 23, 2014. Russian President Vladimir Putin praised the successful operation. 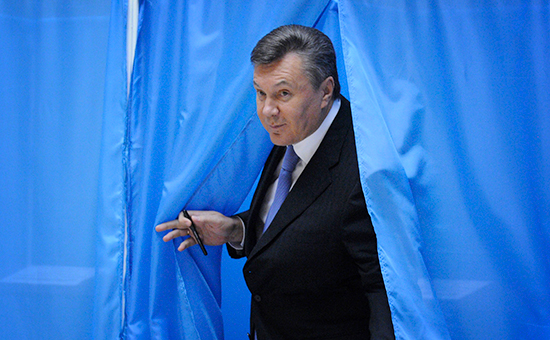