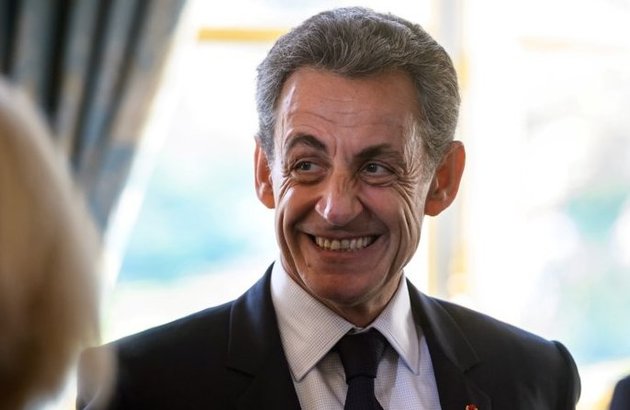 The former conservative president was sentenced to house arrest under electronic surveillance. Sarkozy will appeal the decision his lawyer Thierry Herzog told reporters outside the courtroom. This will suspend the sentence.

A Paris criminal court ruled Thursday morning that the former French president, along with 13 people involved in his campaign, breached French law, which imposes a €22.5 million cap on campaign expenses. His team falsified invoices to hide the real cost of campaign for the 2012 presidential election.

Sarkozy was aware that he had exceeded the cap in March 2012, less than one month before the vote, but he decided to continue spending, judge Caroline Viguier said as she announced the ruling, Le Monde reports. He deliberately spent approximately €16.2 million over the allowed cap.

Sarkozy failed in his re-election bid and the race was won by socialist François Hollande, Politico reported.

Earlier this year, public prosecutors asked the court for a six-month sentence, with six more months suspended and a €3,750 fine. The former French president didn’t show up in court for the ruling and most of the trial.

Earlier this year, Sarkozy was convicted on corruption charges and sentenced to three years in jail, two of them suspended. He appealed that decision, which put the sentence on hold.