No new side effects of Sputnik V coronavirus vaccine registered 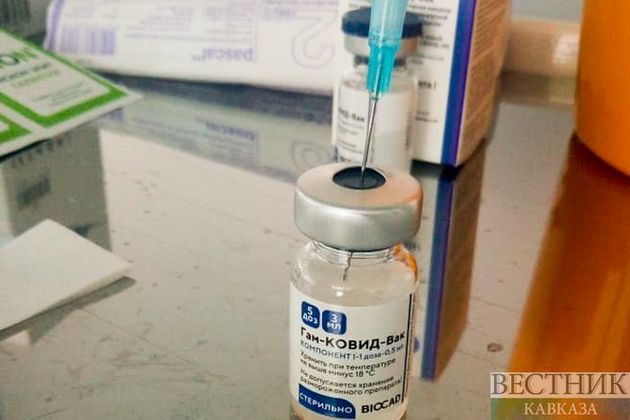 When asked, in an interview with the Rossiya-24 television channel, whether any new side effects of the vaccine had been registered since the mass vaccination campaign began he said, "You know, not. And it is good news. Sputnik V has demonstrated wonderful results, and not only in Russia, but also in a great number of other countries."

He noted that many countries were studying the Russian vaccine’s efficacy and safety. "Sputnik V has proved its worth in millions of Russians and in millions of people in other countries where it has been proved to be completely safe," he said.

Russia was the first country to register its own vaccine, Sputnik V, on August 11, 2020. It has also applied for registration in the European Union and with the World Health Organization. Today, the vaccine has been approved for use in about 60 countries with an overall population exceeding 1.5 billion people. More than 30 countries are using Sputnik V for mass vaccination. According to the Lancet, a world-acclaimed medical journal, the vaccine’s efficacy is 91.6%