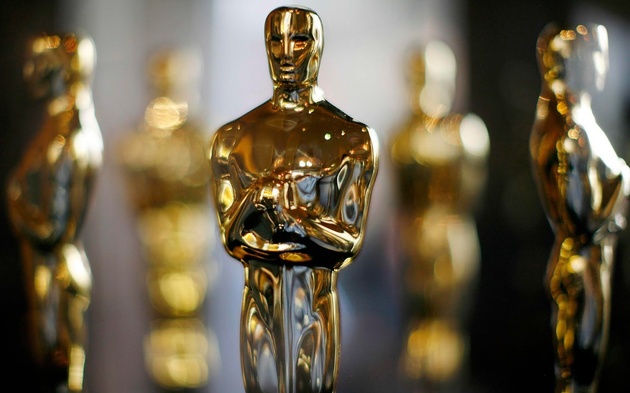 Anthony Hopkins has won the Academy Award for Best Actor for his role in The Father and Frances McDorman took home the Best Actress trophy for her work in Nomadland.

Another Round (Druk) by Danish director Thomas Vinterberg has won the Academy Award for the Best International Feature Film.