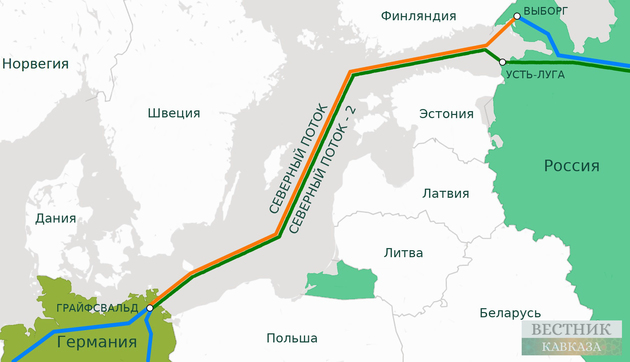 The Baltic Sea project is complete and awaiting certification from national and European Union authorities. Russian President Vladimir Putin has pledged to step up gas supply, and has said Nord Stream 2 can be activated “the day after” regulatory sign-off.

However, the pipeline might not be approved until May if regulators use all the time they’re allowed. Whether the bureaucrats would be willing to accelerate the process if Europe’s energy woes intensify remains to be seen.

Soaring energy prices coupled with below-capacity deliveries in recent weeks have prompted accusations from European officials that Russia is curbing supply to pile pressure on authorities to grant certification for the new link.

The political dial is unlikely to move much. The German government under outgoing Chancellor Angela Merkel has been steadfast in its support for the project over the objections of the U.S. and some European Union partners, as well as Russia’s neighbor Ukraine.

With Olaf Scholz, a Social Democrat whose party has firmly backed the pipeline, seeking to form a new government to succeed her, a shift in policy is not on the horizon.

Germany’s Federal Network Agency has until Jan. 8 to issue a draft decision on certification, the end of a four-month window after the paperwork was submitted to German authorities.

The draft decision will then be handed over to the European Commission for review, particularly on whether the pipeline meets EU rules stipulating that the gas-transport business is separate from production and sales - a process known as unbundling.

The EU has two months to reach a conclusion, which can be extended for another two months. Only then can Germany’s regulator grant certification - potentially putting Nord Stream 2’s starting date well into next year.