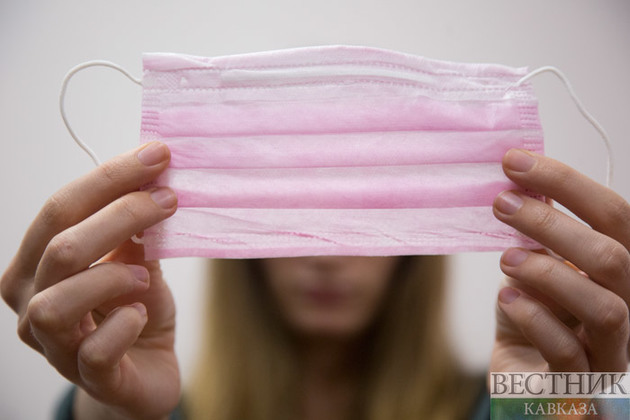 North Korea on Tuesday reported another large jump in illnesses believed to be COVID-19 and encouraged good health habits as a mass outbreak spreads through its unvaccinated population and military officers were deployed to distribute medicine.

State media said the North's anti-virus headquarters reported another 269,510 people were found with fevers and six people died. That raises North Korea’s deaths to 56 after more than 1.48 million people became ill with fever since late April. North Korea lacks testing supplies to confirm coronavirus infections in large numbers, and the report didn't say how many of the fever cases were COVID-19.

The outbreak is almost certainly greater than the fever tally, considering the lack of tests and resources to monitor and treat the people who are sick. North Korea's virus response is mostly isolating people with symptoms at shelters, and as of Tuesday, at least 663,910 people were in quarantine.

In addition to lacking vaccines for its 26 million people, North Korea also grapples with malnourishment and other conditions of poverty and lacks public health tools, including antiviral drugs or intensive care units, which suppressed hospitalizations and deaths in other countries.

North Korea acknowledged domestic COVID-19 infections for the first time last Thursday, ending a widely doubted claim it was virus-free throughout the pandemic.