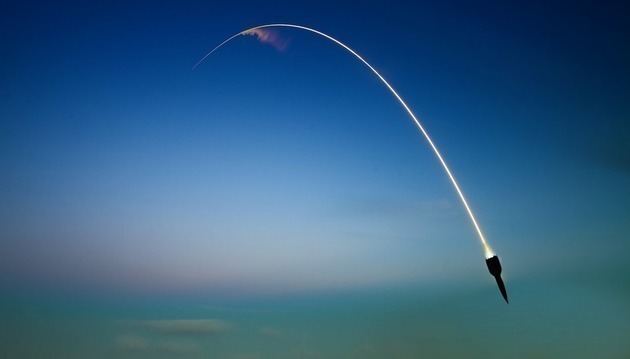 Last night, the DPRK once again launched an unknown projectile in the direction of the Sea of ​​Japan, the Yonhap news agency reports with a reference to the Joint Chiefs of Staff of the Republic of Korea.

This is the 15th missile launch by North Korea in 2022. The last time the DPRK launched an unidentified projectile toward the Sea of ​​Japan on May 4. Then Pyongyang did not officially announce the launch and did not give an explanation of what kind of projectile it was. According to the military and officials of South Korea and Japan, it was a ballistic missile, RIA Novosti reports.

South Korea wants US strategic weapons on its soil