Not peace, but a sword: Georgia's youngest ruler takes back power 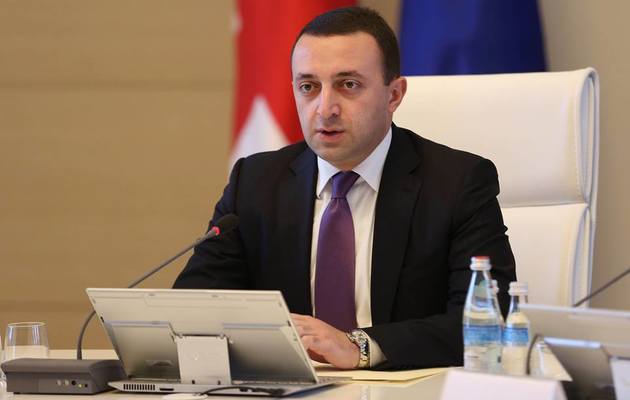 Georgian politician Irakli Garibashvili, who was appointed the Georgian government's head in November 2013 at age 31, returns to the chair of the republic’s head five years after his resignation - the day before, his candidacy was nominated by the ruling Georgian Dream in parliament after Giorgi Gakharia's resignation from the post of Prime Minister.

Since Garibashvili is now the consensus figure in Georgian Dream, there is no doubt that he will be formally confirmed as head of state next week.

The resignation of Giorgi Gakharia did not entail any radical changes in the Georgian Cabinet: all ministers will remain in place in the new government, with the exception of the heads of the Ministry of Defense and the Ministry of Regional Development. Thus, Gakharia's words that he was leaving because of personal differences with other members of the ruling political force were confirmed.