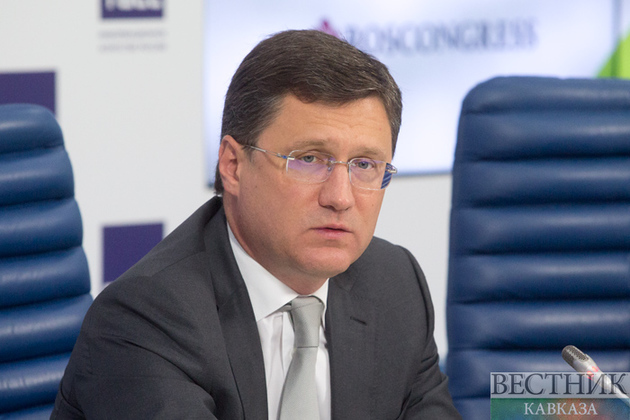 The decision made by OPEC+ ministers earlier on Wednesday on an increase in oil output by 400,000 barrels per day in March will enable Russia to resume its production by 90% of the pre-pandemic level, Russian Deputy Prime Minister Alexander Novak said in an interview aired by the Rossiya-24 TV news channel.

OPEC+ and Russia continue demonstrating a high level of the oil output reduction deal’s compliance, Novak added. "In December, as was noted, the total level of compliance with the agreement was 122%," he said. "Russia’s monthly compliance is close to 100%, with December being no exception," Deputy PM added.