Nuland: Blinken and Lavrov likely to have talks next week 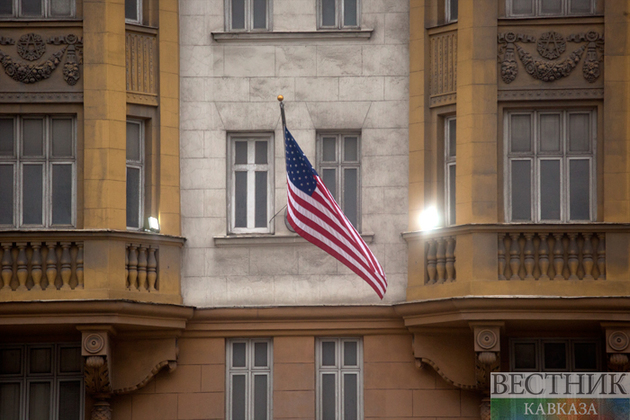 According to Nuland, Washington sees signs indicating that Moscow is interested in discussing the United States’ responses to Russia’s proposals on security guarantees. "We've heard some signs that the Russians are interested in engaging on that proposal, including the fact that Secretary Blinken and Foreign Minister Lavrov will likely speak this week," she said.

"We want to settle these issues through diplomacy, through arms control. [Russian President Vladimir] Putin has given himself that option, but he has also given himself the option of a major invasion [in Ukraine]. So we have to be ready for that, too," she claimed.

When aske whether there are any signs of de-escalation on the part of Russia, she said, "On the contrary, he [Putin] has moved more forces since we've been encouraging him to de-escalate."