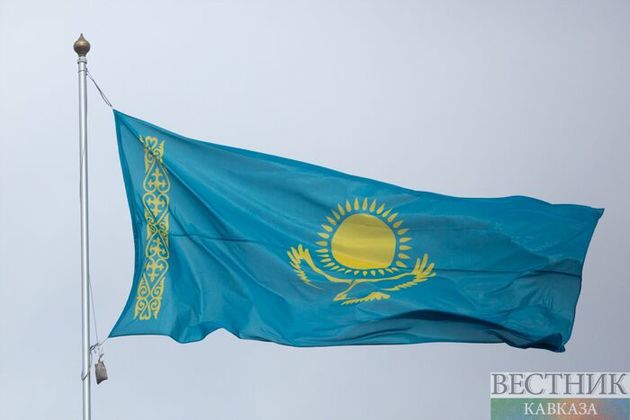 The 1st European Union - Central Asia Economic Forum kicked off today in Bishkek. Addressing the audience, Prime Minister of Kazakhstan Askar Mamin announced Nur-Sultan's initiative to create Central Asia - European Union business council with the participation of the heads of ministries of the Central Asian and EU states and entrepreneurs.

"The Prime Minister came up with an initiative to create a Central Asia-EU business council that will be attended by the ministers of the economic blocs of the two regions, business leaders, representatives of financial institutions, chambers of commerce and industry," TASS cites the message of the Kazakh government press service.

Askar Mamin proposed the Astana International Financial Center as a place for holding the council. 70 European companies already work in the facility in favourable conditions in terms of taxes, visas and labour legislation.

Mamin also suggested that in order to deepen contacts between the Central Asian states and the EU, they should unite efforts in the green economy promotion. "In order to ensure the green transition of the Central Asian republics and the countries of the European Union, the Prime Minister of Kazakhstan proposed to consider the possibility of jointly developing a green economy concept for the regions of Central Asia and the EU," the press service of the Cabinet of Ministers of the Republic of Kazakhstan informs.

Kazakhstan and Europe to be connected by direct flights again

EU Energy Days to be held within Astana Expo-2017

A new reality in EU and Kazakhstan co-operation