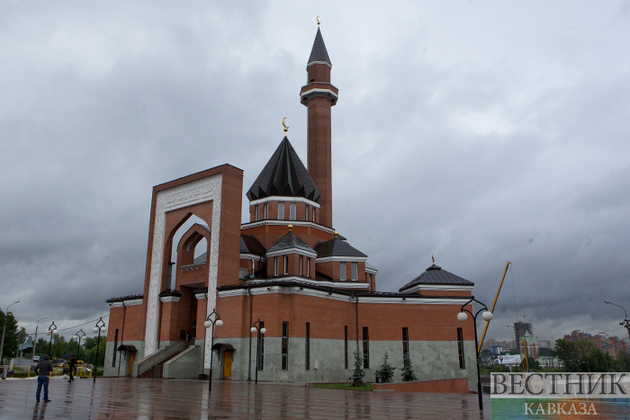 Secretary General of the Organization of Islamic Cooperation (OIC) Hissein Ibrahim Taha’s visit to Moscow is planned for October, Russia’s Permanent Representative to the OIC Ramazan Abdulatipov said on Friday.

"We are working on a number of issues regarding the visit of the general secretary to Moscow," Abdulatipov said. "Russian Foreign Minister Sergey Lavrov invited him to visit Moscow in October."

"The [OIC] secretary general earlier paid a visit to Moscow and held two-hour talks with Lavrov as well as with [Russian Federation Council Speaker Valentina] Matviyenko. We plan to clarify in October some of the bilateral cooperation issues," TASS cited Abdulatipov as saying.