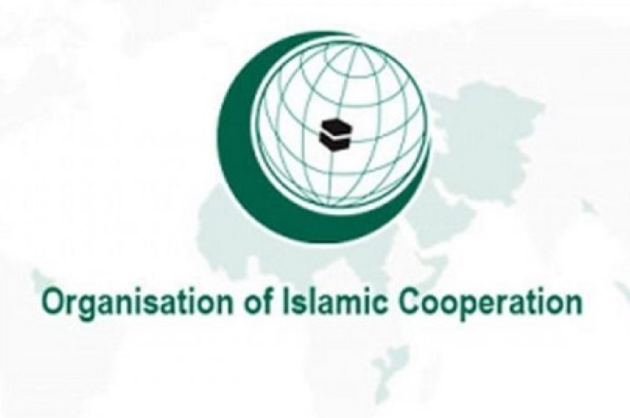 The Organization of Islamic Cooperation (OIC) has called an emergency ministerial meeting on Sunday to discuss the Israeli attacks on Palestinian territories, Anadolu Agency reports.

“The OIC will hold, at the request of Saudi Arabia — the chair of the Islamic summit— a virtual emergency ministerial meeting to discuss developments in Palestine,” the second-largest international organization after the UN comprising of 57 member countries, said in a statement.

According to Anadolu Agency, the summit will bring together foreign ministers from member countries to discuss the Israeli attacks on the Palestinian territories, the press release said, adding that talks will particularly focus on developments in Al-Quds Al-Sharif and “the acts of violence carried out by Israel in the vicinity of Al-Aqsa Mosque."

Matviyenko: cooperation with OIC of special interest for Russia