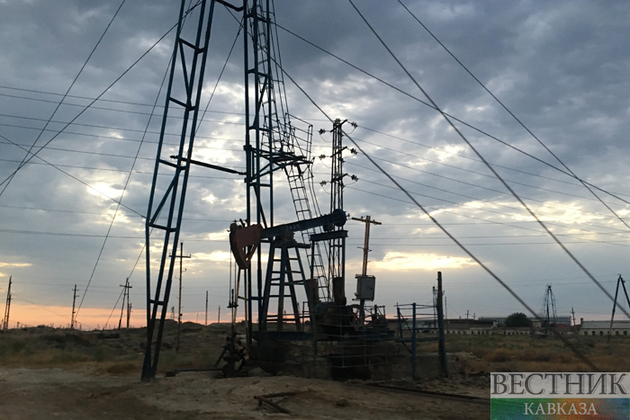 The OPEC+ Ministerial Monitoring Committee Meeting has started. The further oil production plan will be discussed there. This was announced by a source familiar with the negotiations.

The meeting is taking place on the eve of the start of the EU embargo and the price cap for Russian oil, which was agreed upon  at the October meeting.

Initially, the ministers were supposed to meet in Vienna, but at the beginning of the week it was decided to hold the meeting online.