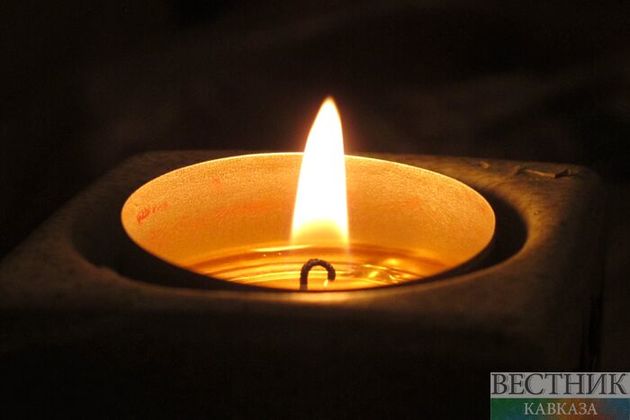 According to Forbes, 82-year-old Russian and American billionaire Valentin Gapontsev passed away today. The death of a businessman was confirmed by his son Denis Gapontsev.

Gapontsev was a co-owner of IPG Photonics. In the last century, being a physicist by training, he was one of the first to start entrepreneurship in the field of laser technology and optoelectronic technologies.

During the last years of his life, Valentin Gapontsev suffered from oncology, while the cause of his death was not specified.