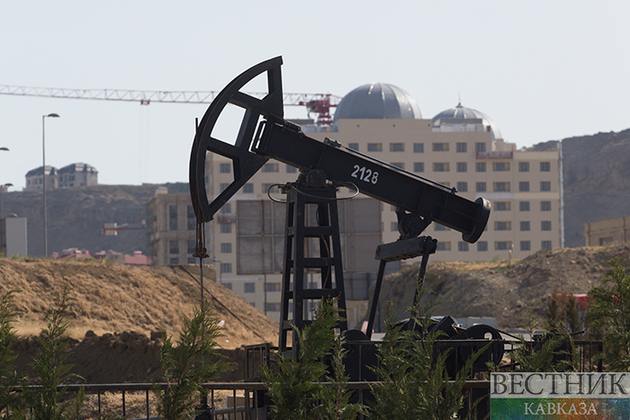 "I don’t think anyone likes it. <...> We don’t know how far it will go. Today it is Russia, but tomorrow this may change and a price cap may be introduced at the world level. It would be very serious", he said. He believes that such measures could lead to a reduction in investment in the oil industry worldwide.

The price cap for Russian oil was agreed on December 5 by the EU countries, the G7 and Australia.

Media: US urges to keep Russian oil price cap at $60 per barrel