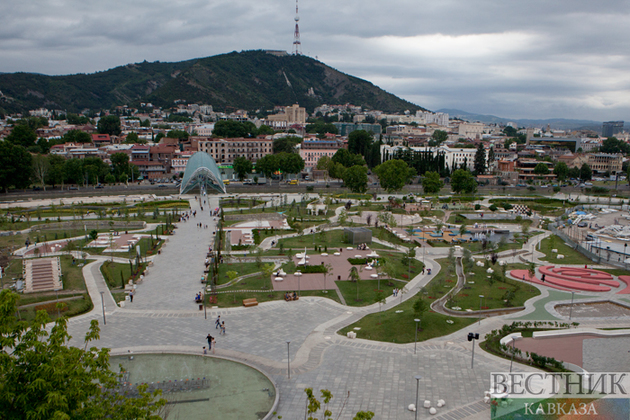 The Tbilisi City Assembly has decided to rename Constitution Street in the Chugureti region: it will be named after the famous composer Gia Kancheli now. This message was spread by the Assembly's press service.

"Constitution Street in Tbilisi Chugureti district was named after the composer and public figure Gia Kancheli. The Tbilisi City Assembly members adopted this decision at today's meeting of the representative body", TASS quoted him.