Only 6% of Russians have immunity to COVID-19 - expert 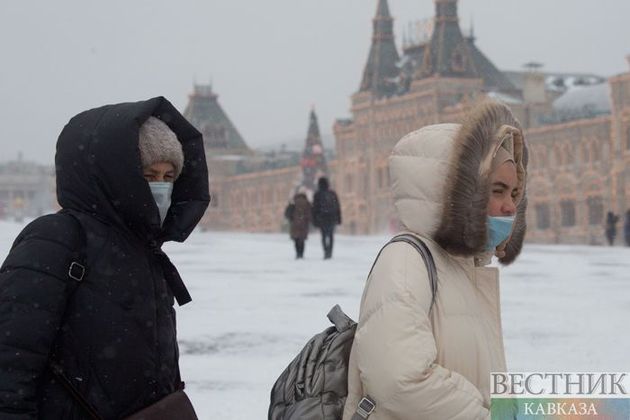 Only six percent of Russians have immunity to the novel coronavirus infection, deputy director of the Russian sanitary watchdog’s Central Research Institute of Epidemiology and a corresponding member of the Russian Academy of Sciences Alexander Gorelov said in an interview with the Rossiyskaya Gazeta daily Sunday.

"Since the epidemic outbreak, around 4.2 million people in our country have had this disease. Let us add to this 20-30% of those who had no symptoms, did not turn for medical assistance and did not undergo testing. And around four million have been vaccinated. It means that some eight to nine million people have immune protection," he noted.

Out of 146 million of the population, they all account for only 5.7-6%," TASS cited Gorelov as saying.

He once again recalled that the spread of the infection would be curbed when 60-70% of the population have the immunity.