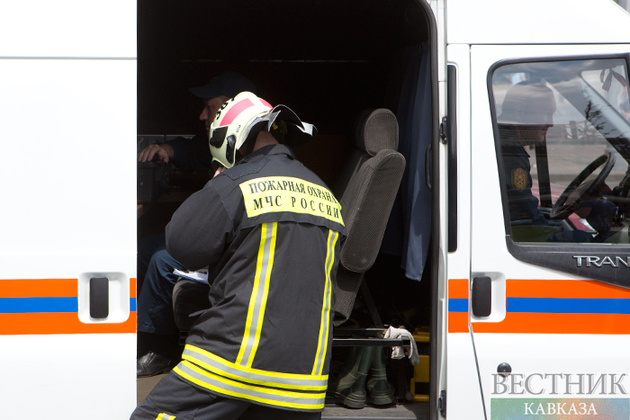 According to preliminary information, a fire broke out at an ammunition depot in the area in the early hours of Wednesday.

"The open fire near the village of Staraya Nelidovka has been put out. According to the Belgorod Region’s chief rescue official Sergey Potapov, there have been no civilian casualties," Gladkov wrote. He said damage of residential buildings or civilian casualties were not reported.