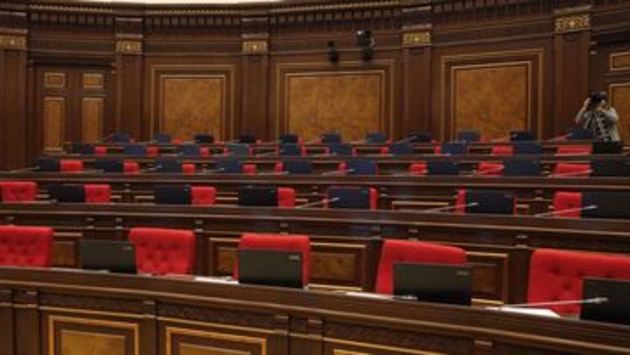 Opposition factions of the Armenian parliament, Bright Armenia and Prosperous Armenia, invited the defence and security parliamentary commission on Monday to discuss a draft decree to lift the martial law.

According to the opposition factions, the de jure martial law no longer reflects the real situation in the country and hinders political processes, Sputnik reported.

Martial law was declared in Armenia on 27 September due to the escalation of the conflict in Karabakh. The parliament kept refusing to cancel it even after the signing of the trilateral statement on the cessation of hostilities. The abolition of martial law would allow the opposition to initiate the dismissal of Prime Minister Nikol Pashinyan.