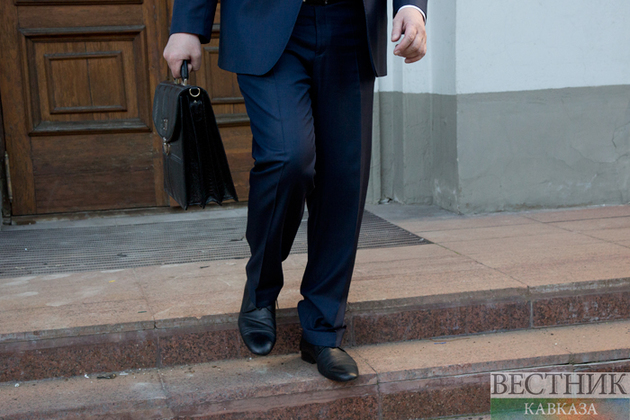 Former director of Armenia’s National Security Service (NSS) Artur Vanetsyan, who has been head of the opposition Pativ Unem alliance’s faction in the parliament, has submitted an application to resign as MP, Tsovinar Khachatryan, a spokeswoman for parliament chairman Alen Simonyan, said.

Vanetsyan, who was one of the opposition’s more than a month-long campaign of disobedience to make PM Pashinyan resign, said that he does not see himself in this parliament anymore.

"The reason is obvious, the citizens of the Republic of Armenia had voted for us to stop the destructive policies of the incumbent government, to bring the country out of the disaster. However, in my opinion, this parliament has ceased to be an effective platform for achieving that goal," Vanetsyan added.