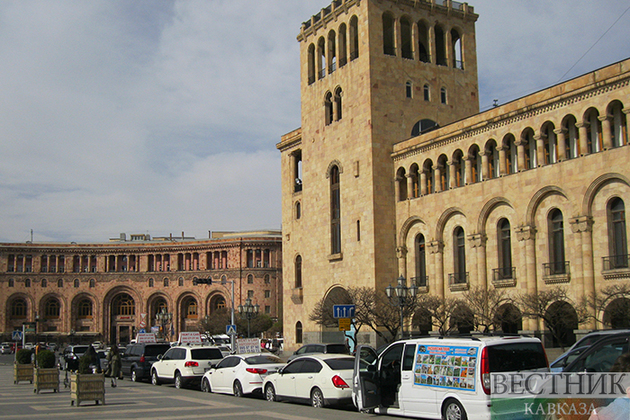 According to its organizers, 40 thousand activists took part in the opposition rally in Yerevan this evening, the Armenian media write about it.

"According to the most conservative estimates, more than 40,000 people are currently participating in the rally of the National Resistance Movement in Yerevan", Armen Ashotyan, the Vice chairman of the Republican Party led by ex-president Serzh Sargsyan, said.

He said that new participants join the protesters.

Ashotyan added that the demonstrators were demanding the immediate resignation of Prime Minister Nikol Pashinyan.