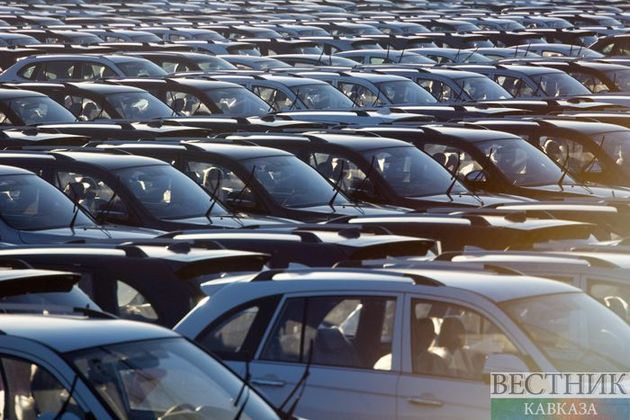 The oppositionist explained that it is the exact number of cars, which is required to surround and block all government buildings in Armenia. Postanjyan recalled that in 2018, when the Armenian people overthrew the 20-year-old regime of the Nagorno-Karabakh conflict instigators, Robert Kocharian and Serzh Sargsyan, this method worked.

“It is necessary to block the movement of representatives of the authorities (the prime minister, the president, governors, deputies of the My Step Alliance) for 48 hours and set a condition for them to resign,” news.am quotes her as saying.

What is behind conflict between 'Apricot Country' and Yerevan mayor

Did coup attempt in Armenia fail?