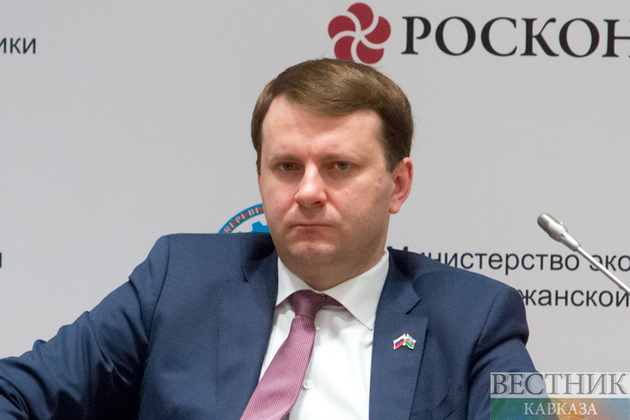 Economic Advisor to the President of the Russian Federation Maxim Oreshkin named the main problem of the Russian economy that right now is a priority for the authorities.

"The president constantly repeats that the authorities, government and Central Bank should monitor the unemployment rate and population incomes, as these are the most problematic issues for today,” Oreshkin said in an interview to Russia-24 TV channel.

Bloomberg: Russia’s economy doing better in pandemic than many feared

Road bridge over Samur river between Russia and Azerbaijan opened