Oscars ceremony to be hostless again 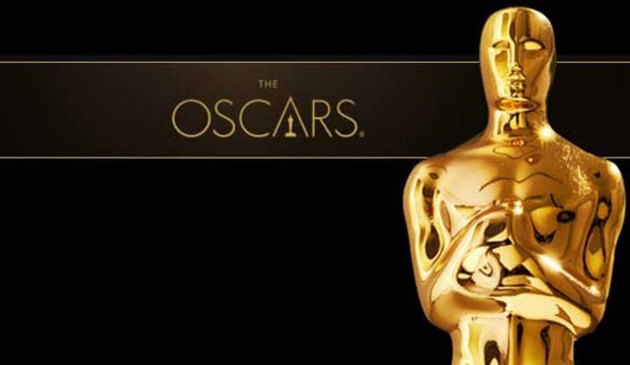 This year’s Oscars ceremony will be without a traditional host for the second year running, according to the ABC entertainment president, Karey Burke.

Last year, Comedian Kevin Hart had initially been announced as host, but after old tweets resurfaced and a botched apology followed, Hart stepped down from the role.

The Oscar nominations will be revealed on January 13. The awards will be handed out on February 9.