Over 13 mln tonnes of Ukrainian foods exported to date 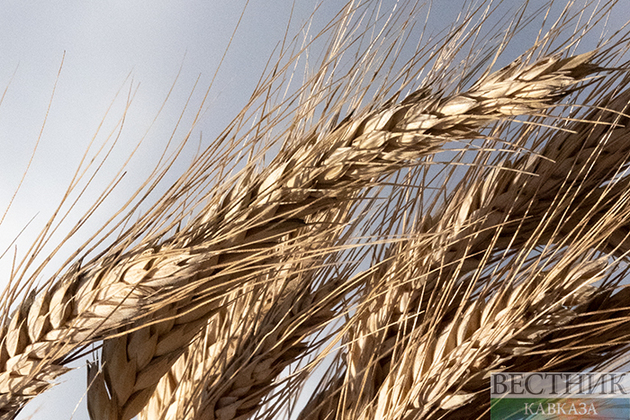 "As of 4 December, the total tonnage of grain and other foodstuffs exported from the three Ukrainian ports is 13,023,448 metric tons. A total of 1,046 voyages (522 inbound and 524 outbound) have been enabled so far," the JCC said.