Over 150 flights delayed at Moscow airports due to freezing rain 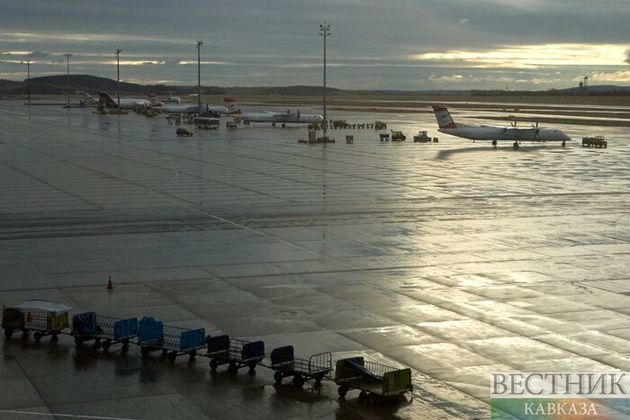 More than 150 flights have been delayed or arrived later at Moscow’s airports due to the consequences of freezing rain, according to data from the airport’s online flight schedule.

More than 120 flights have been delayed or arrived later at Moscow’s Domodedovo Airport. The runway’s friction coefficient was reduced because of glaze ice. Airport services are working to ensure flight safety, TASS reported.