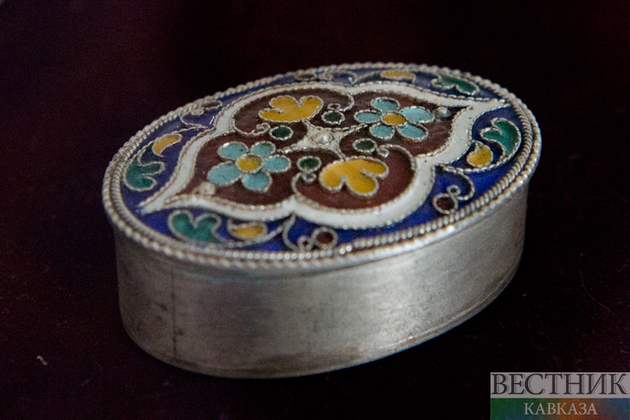 Georgian Minister of Culture, Thea Tsulukiani, announced the disappearance of more than 2.6 thousand museum items, according to the inventory, which has not been completed yet. According to the minister, this number will increase in the future.

"These are the so-called disappeared exhibits... Although in the case of many of them there are traces of where they were temporarily taken. And we can work on their return", the minister said on the Imedi TV channel.

At the same time, there are objects which "traces" can no longer be found, there are more than 2.6 thousand of them now.