Over 230 suspects behind bomb hoaxes caught in Russia this year 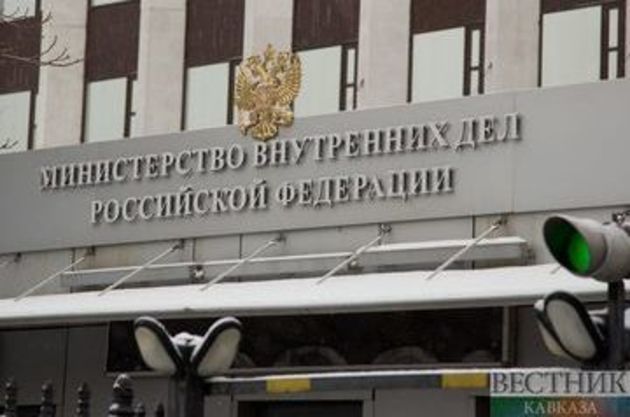 Russia’s police tracked down over 230 people who made false bomb threats across the country over the past four months of this year, the Interior Ministry’s press service told TASS on Sunday, TASS reports.

"From January to April 2021, the number of people who have committed crimes under Article 207 of the Russian Criminal Code (deliberate false report about an act of terrorism) reached 232," the press service stated. This count carries a maximum sentence of up to ten years behind bars.

The Interior Ministry reported that this figure was 2.1% fewer than the same period in 2020. Such false bomb threats usually targeted schools, railway stations, courts and hospitals.

A wave of bomb threats has swept across Russian cities and towns since November 2019. Unidentified persons email about bombs planted at courts, schools, shopping malls, stores, universities, and on flights. All these emails have been mostly sent from abroad. Russia’s Federal Security Service (FSB) said that five foreign resources, which had sent out thousands of hoax bomb threats, were blocked.