Over 300 Russians to fly back home from U.S. 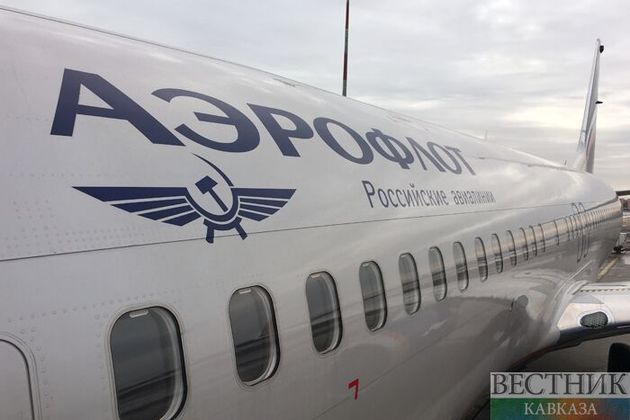 More than 300 Russians are expected to be evacuated by Aeroflot’s flight from New York to Moscow today, official spokesman for Russia’s consulate general in New York, Alexei Topolsky, who arrived at JFK International Airport, said.

"The total number of passengers is nearly 320," Topolsky said, noting that among them are "elderly and ill people as well as schoolchildren." The consulate’s diplomats are currently monitoring the situation at the airport. "We will stay here until the registration ends." "We have taken with us protective masks and handed them over first of all to children and elderly people," TASS cited him as saying.

Russia’s Ambassador to the US Anatoly Antonov said on April 3 that more than 2,000 Russians staying in the United States had informed diplomats about their wish to return home. Two Aeroflot’s evacuation flights from the US to Russia were arranged to this aim.

About 50 flights delayed or canceled at Moscow airports