Over 40 people injured in plane fire in China's Chongqing 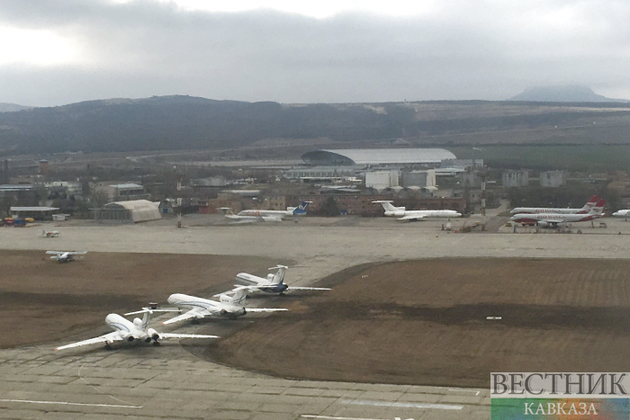 More than 40 people were injured when a passenger plane caught fire at the Jiangbei International Airport in Chongqing, China (southwest China), according to the airport’s statement.

"All 113 passengers and nine crew members on board the aircraft have been safely evacuated. Over 40 people were slightly injured, they were taken to medical facilities where they were treated," the airport said in a statement on WeiBo.

The incident happened around 08:09 local time - during takeoff, the aircraft skidded off the runway and caught fire. The aircraft was reportedly damaged as a result.