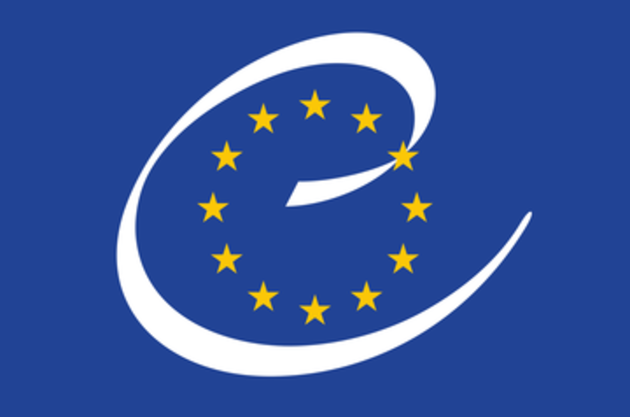 More than 400 migrants are living aboard pleasure cruise vessels off Malta's coast, many of them for weeks now, and the country is breaking international law by delaying their disembarkation, an NGO said, Al Jazeera reports.

Rescued from human traffickers' unseaworthy boats in several operations in the central Mediterranean since late April, the migrants are waiting for European Union countries to offer to take them in.

So far, only France has stepped forward, pledging to accept some of the refugees and migrants.

In the wake of the novel coronavirus pandemic, Malta has closed off its ports to sea migrants, and is keeping them quarantined off its coast on chartered cruise boats.

"Some of these survivors, who have gone through the most perilous journeys after having fled extreme violence and abuse in Libya, have been held on board these boats - which are unsuitable for long stays - for more than a month," the SOS Mediterranee charity said.

"Instead of disembarking them in a safe place as international law requires, those rescued at sea are being used for political negotiations with EU member states," it added.

Malta's government has accused other EU countries of breaking promises to take in migrants rescued at sea as part of burden-sharing arrangements.

SOS Mediterranee said a lack of EU action means that more migrants die in unreported shipwrecks or are intercepted and illegally sent back to Libya, where they risk torture and abuse.